Home Ekonomi Today is 151 Years of Yen, Japan's Currency That Never Had an Exchange Rate 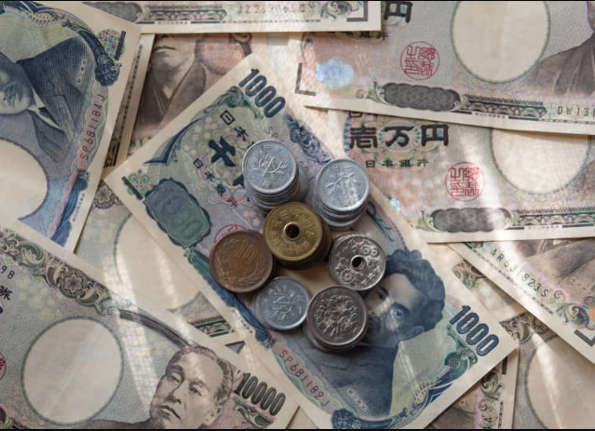 Infokeluarga.com – Today is 151 Years of Yen, Japan’s Currency That Never Had an Exchange Rate. The yen is the official currency of Japan which became part of the history of economic modernization by the Meiji government in the late 19th century. Quoted from corporate finance, prior to the Meiji Restoration, all of Japan’s feudal territories issued their own currency, the Hansatsu, in a pool of uncertain denominations.

On June 27, 1871, the Yen was designated the currency of Japan. The New Currency Act introduced the Yen as a new currency. The name Yen itself in the britannica website, comes from the ancient term for Chinese round coins (yuan).

First printed in 1869, the yen is officially categorized as the basic unit of monetary reform. Various agencies issued notes in yen, such as the Ministry of Finance and the Imperial National Bank of Japan, and the allied forces also released some post-war notes. Since then, the Bank of Japan has the authority to issue banknotes and coins. Banknotes are issued in denominations ranging from 1,000 to 10,000 yen.

Generally, Japanese people use cash as a means of payment about 38 percent in 2014. Cash payments are also believed to protect one’s privacy, merchants do not need to wait for payment or do not carry negative connotations, such as credit.

Portraits of important figures from the Meiji period were printed on Japanese banknotes, in order to prevent counterfeiting, which should use exact photos as the originals rather than paintings for portraits.

The front of the banknote contains images of important cultural figures in Japanese history. For example, bacteriologist Hideyo Noguchi appears on the 1,000 yen note; author Murasaki Shikibu at 2,000 yen. The coin denominations range from 1 to 500 yen.

Previously, there was no correct exchange rate for the yen between December 7, 1941, and April 25, 1949, because wartime inflation at the time reduced the yen to a fraction of its pre-war value. Then, the US government set the value of the yen at 360 for each US $, which is part of the Bretton Woods system, in stabilizing prices in the Japanese economy.

Until now, the Yen is the third most traded currency in the foreign exchange market, after the US dollar and the Euro.

Check out the difference between Reseller and Dropship 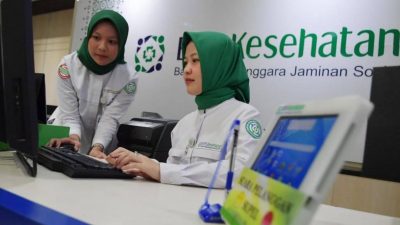 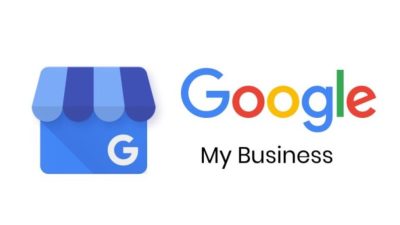 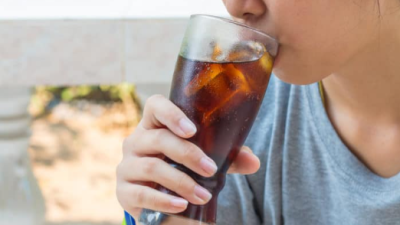 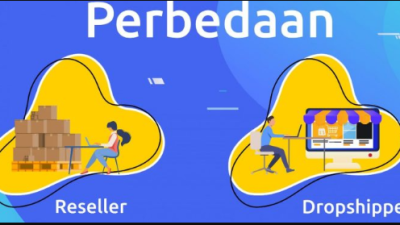 Check out the difference between Reseller and Dropship 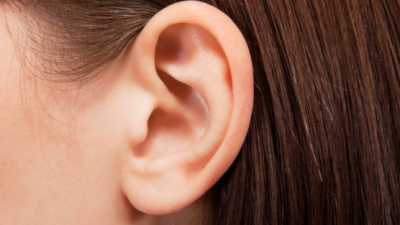 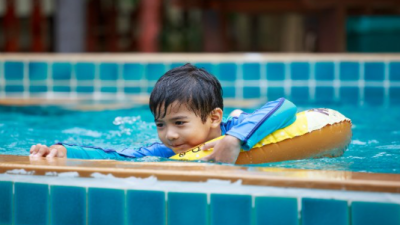