Infokeluargasehat.com – Types of Music for Health Therapy, from Classical Genres to Rock. Music has long entered the realm of health. According to research, music can be used to treat various diseases.

Reported on the infokeluargasehat.com page, music therapy here can be in the form of listening to music, singing, moving the body to the rhythm of music, meditation using musical accompaniment, to playing musical instruments.

Music therapy itself has been used by the ancient Greeks. At that time, music was used to cure mental or psychiatric disorders.

According to history, music is also often used to encourage or raise the spirit and mood of the soldiers who will take to the battlefield.

Currently, music is still used for health therapy. Especially to relieve symptoms of nervous and mental disorders such as depression, dementia and schizophrenia. In reproduction technique, it can be done by singing or playing a musical instrument that has been composed or learning to practice the ability to process music.

Through an MRI examination, music is proven to be able to affect waves in the brain.

Music has also been shown to improve patient movement. 10 sessions of music therapy were found to be able to extend stride length by up to 25% in patients with difficulty walking.

Types of music for therapy

Here are the types of music that can be used for therapy:

If you have ever taken a yoga class, you must be familiar with the meditation accompaniment music that plays slowly and immersively.

2. Pop and jazz music for neurotherapy 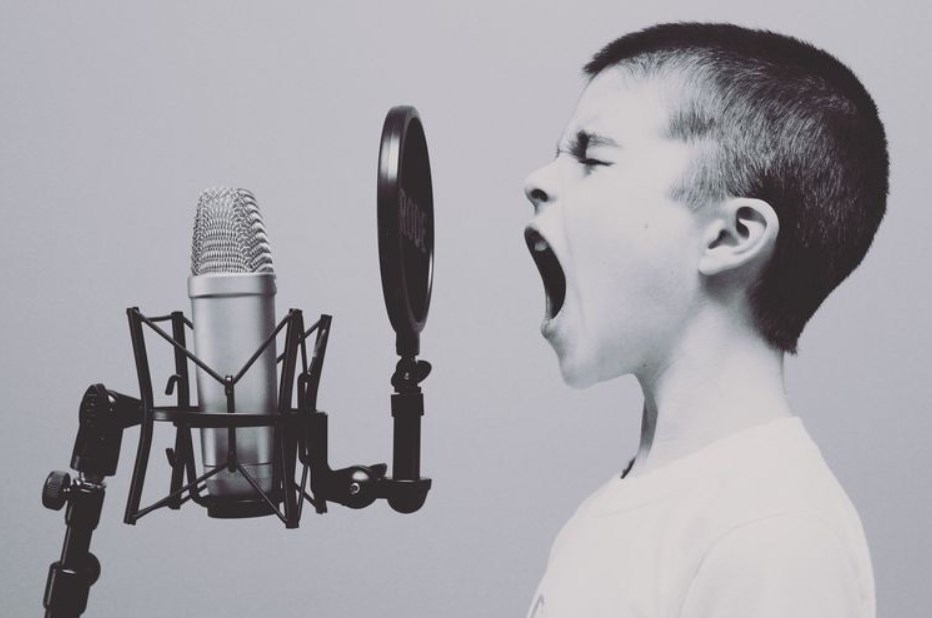 A 2017 study found that 30 minutes of music therapy combined with traditional medicine could reduce pain from spinal surgery.

Music therapy for nerves here includes listening to music, singing, to exercising the body to the rhythm of music, both pop, classical, and jazz genres.

In practice, this neurotherapy can be used in the rehabilitation process, reducing pain, and repairing nerves after an accident that disrupts the brain system.

Classical music can be used in a therapy known as the Bonny Method. This method is named after the originator, Helen L. Bonny PhD.

In this method, classical music is used to encourage and assist a person’s development, including consciousness and psychological transformation.

Classical music has also proven to be an effective means of dealing with insomnia. Classical music such as Bach is beneficial to reduce sympathetic nervous system activity, reduce anxiety and regulate breathing.

If you enjoy the rock genre, listening to music for a few minutes can be used to lift your spirits and relieve pain.

The beat of the beat in music, can be used to deflect attention or focus from pain. Music also helps the body release endorphins that can fight pain. 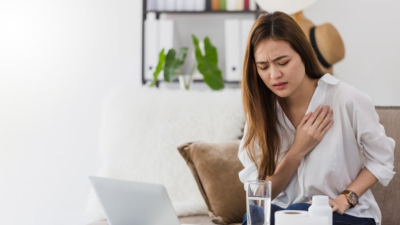 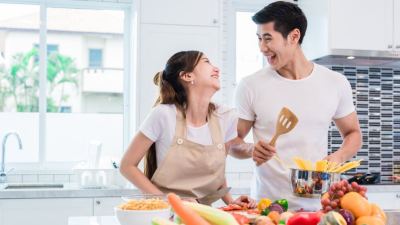 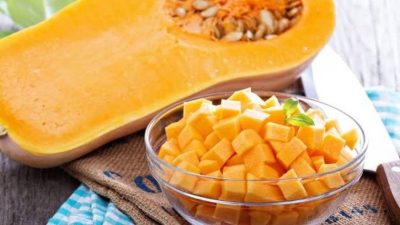 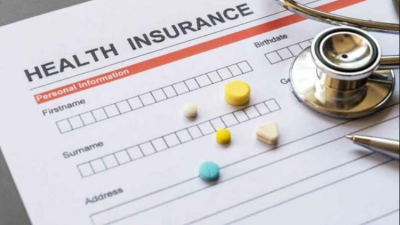 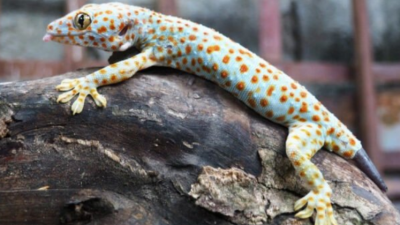 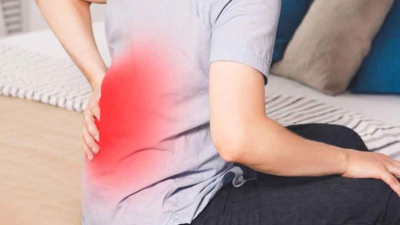